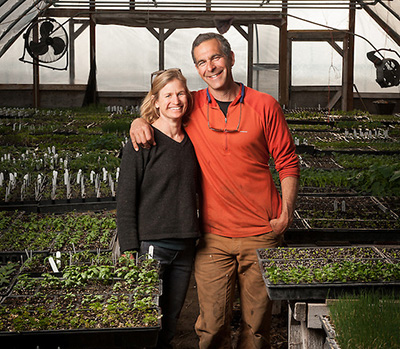 Josh Slotnick moved from Grand Forks, ND., to Missoula as an 18 yr old, to go to college. He got a degree in Philosophy from the University of Montana, served in the US Peace Corps in Thailand, furthered his education at UC Santa Cruz with a certificate in Ecological Horticulture, and in graduate school at Cornell (MPS 95' Agriculture Extension).

Josh has been farming here with his wife on their family farm since 1992. In 1996 he co-founded Garden City Harvest (GCH), and the PEAS Program in the Environmental Studies program at the University of Montana. These entities have grown considerably since, and Josh's work, with many partners, has been well recognized.

Josh has received many awards including: 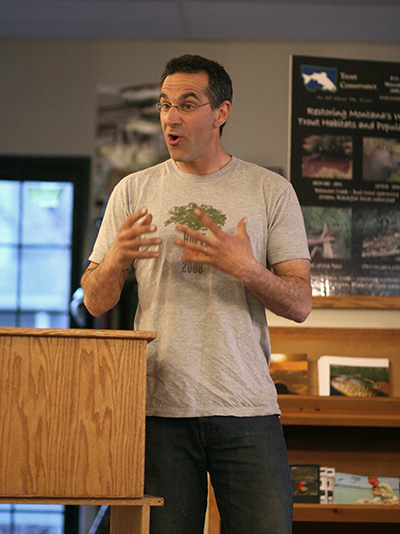 Josh has also received three awards from the University of Montana for service to students.

Josh has spoken at dozens of universities (including UC Berkeley, Harvard, Brown, University of Michigan), more than 50 public events and his TEDx talk has been seen by thousands of people.

In Missoula, he has served on many voluntary boards of directors, including: The Missoula County Weed Board, the Missoula City County Planning Board, Homeword, AERO, and the Missoula Farmers Market. He has written articles, essays, book chapters, and one book. 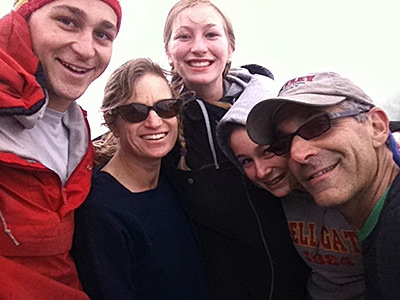 Josh initially farmed in Missoula at the current River Road farm site, and later began the PEAS Farm. Now both of those sites are preserved for the long-term. In the growth of PEAS and GCH, and everything he has been involved in, Josh has brought partners to the work, and spread both the responsibility and the benefits of these projects. He is a collaborative leader.

His family is his greatest source of pride: his wife, Kim who runs their family farm, Clark Fork Organics in the Orchard Homes area, and their kids, Quinn (25), Sophie (21) and Tasha (18). 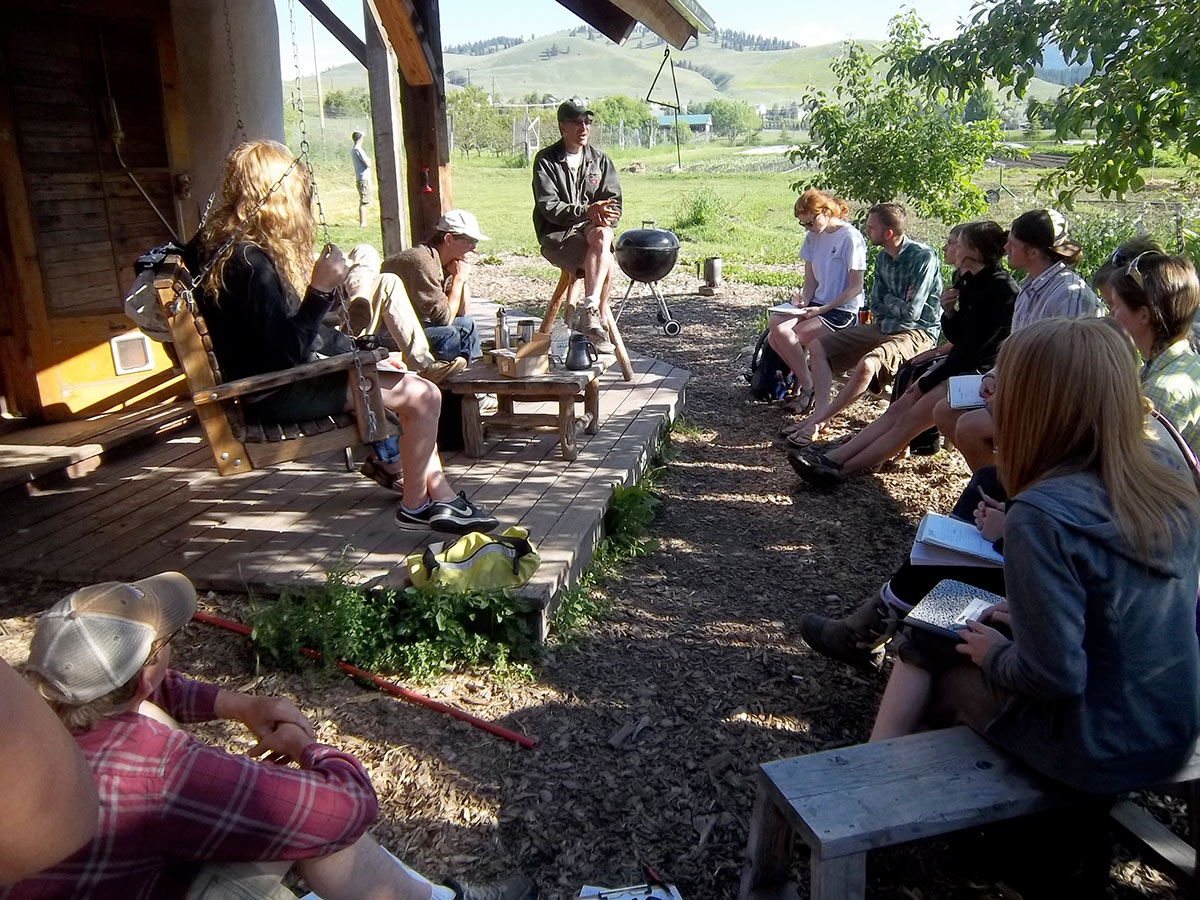