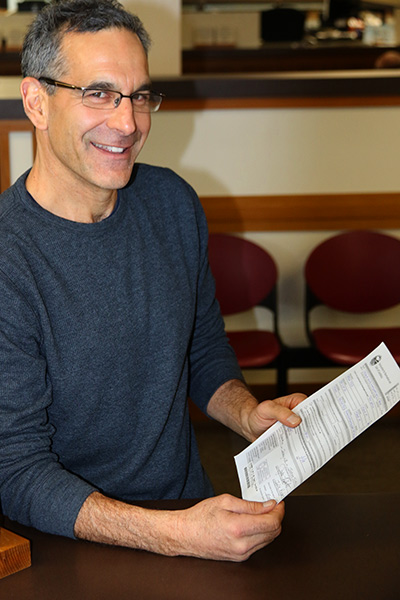 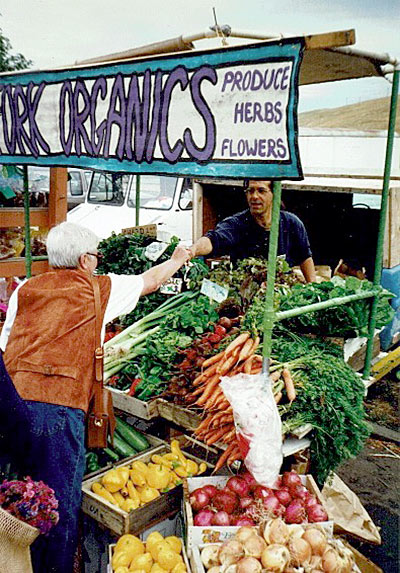 In Missoula, Josh has served on many voluntary boards of directors, including the Missoula County Weed board, the Missoula City/County Planning Board, Homeword, and the Missoula Farmers Market. He has written articles, essays, book chapters, and one book. 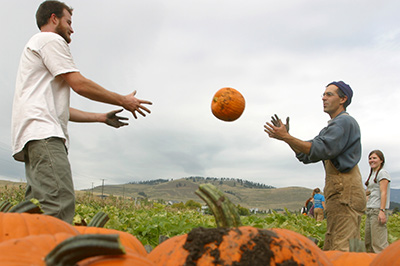 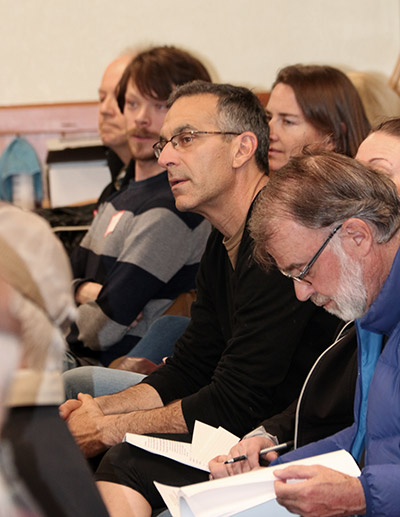 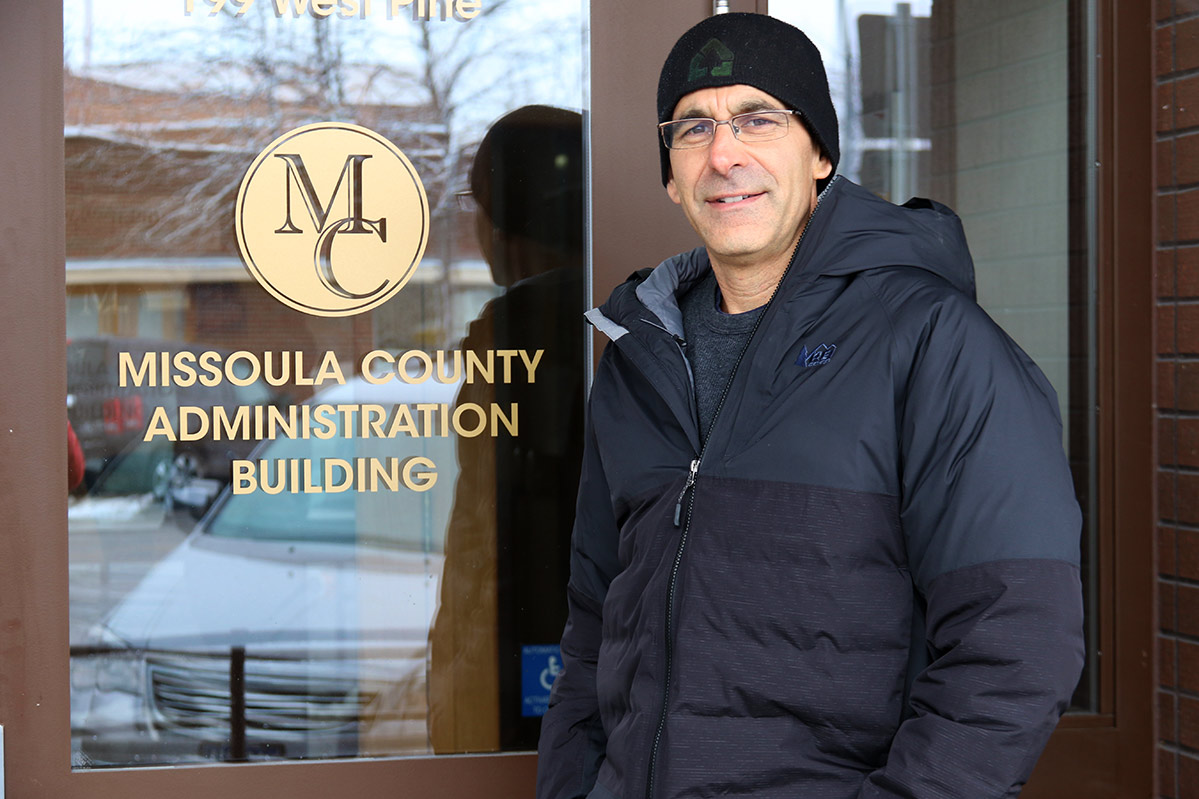